Corporate / Workplace
Ballard Spahr renewed their lease at One Utah Center in Salt Lake City in 2018 and desired an in-place renovation. The firm condensed their office space from three floors to one and a half by collocating similar functions. The strategic renovation dictated where the design team was able to create a new layout, while working with the existing interior architecture that was to remain. It was imperative to provide the client with adequate conference space not just for internal use, but for
entertaining guests as the firm hosts Sundance film festival events throughout the year. The goal was to create a simple and streamlined space, where one’s eye was constantly drawn to the exterior views of the mountains and that the interior finishes complimented those views rather than competed with them.

The design team took inspiration from the natural elements of the surrounding topography. As a result, the architectural finishes such as the wood throughout, flooring, and wall accents, resemble the fluidity found in nature. The space is composed with warm, neutral base materials and accents of earth colors and tones. Glass was strategically used to allow light to flow throughout the office and provide natural light for all employees. The project team converted underutilized interior space for offices and workstations, allowing for efficient usage of space and preventing any need for added real estate. The new layout also introduced informal collaborative areas for teamwork, which is something the original layout did not include. The building corners were transformed into group areas. The conference center was renovated, improving circulation, and allowing for natural night and views to filter into the existing reception area. 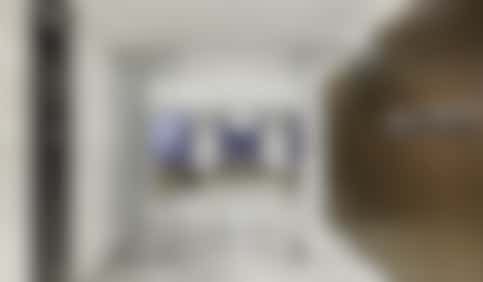 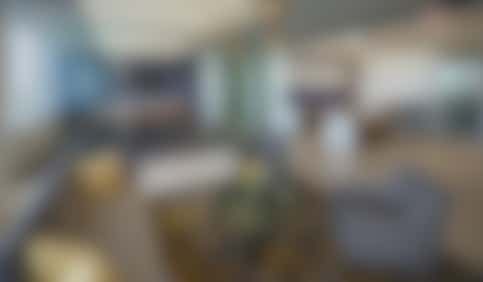