Science & Technology Connecticut
ViiV Healthcare, a subsidiary of GlaxoSmithKline with research facilities on both sides of the Atlantic, has a unique position in the pharmaceutical industry as it is the only company in the world that is solely focused on developing treatments for HIV. The company has been steadily increasing its footprint at a leased facility in Branford, CT near Yale University. Several lab units from other parts of the country, including Research Triangle Park in NC, have been consolidated at this site, driving the need for more space to be converted to Virology research space. While the existing industrial building can be considered “lab friendly” because of its 22’-0” x 30’-0” structural bays and 16’-0” floor-to-floor heights, fitting out a large portion of the building to serve as a state-of-the-art wet lab research space where it had previously functioned as electronics manufacturing space required significant intervention.

New HVAC, plumbing, and electrical infrastructure were required to both accommodate the new lab’s function and to tie into existing infrastructure to create a cohesive,
controllable whole. The floor plan needed to tie the new lab expansion to the existing space currently being leased by the tenant, in terms of circulation and to maintain cGLP protocols. A large open lab was created with several support rooms for microscopy, cell culture, and low temp freezers. The project successfully reused existing casework from the previous tenant. Selective demolition and creative integration of shelving and utilities distribution into the existing furnishings brought new and inspirational life to this important workspace. 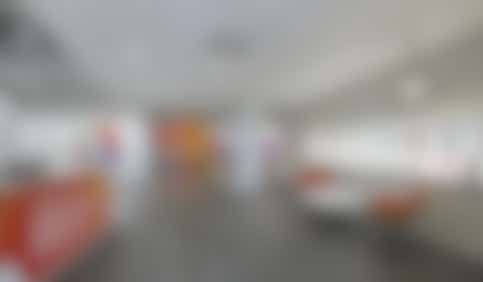 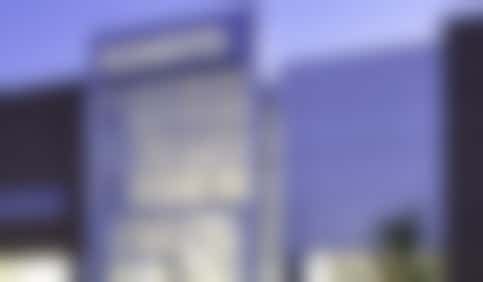 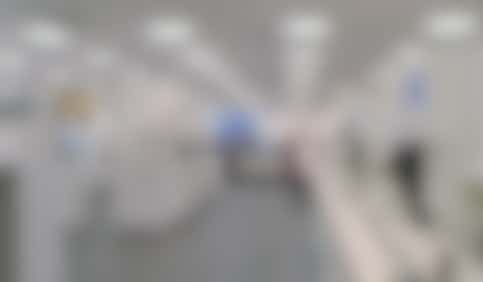