Healthcare Acute Care New Jersey
In early 2019, AHS commissioned FCA to complete a major reconfiguration of the 5th floor of the Kahn building. The renovations included 3 separate wings of existing double occupancy med/surg patient rooms converting them to 30 state-of-the-art private rooms. The renovations also included a substantial infrastructure upgrade to add rooftop air handling units, including structural supports, and create air delivery systems throughout the Kahn building. The intent is that each of the lower floors of the Kahn building would receive similar reconfigurations as each floor was completed and brought online. Each of the Kahn floors is approximately 24,320sf and can accommodate up to 30 private patient rooms.

As COVID-19 took hold, the project was phased into the individual wings, with the remaining 2 undisturbed wings operational, as the facility saw its highest in-patient populations in the history of the campus. As the pandemic has slowed, the 2nd phase of the reconfiguration of the remaining wing is under construction. The new med/surge units incorporate state-of-the-art in-room technology, including a new caregiver/nursing model. All materials were re-assessed for their infection control effectiveness, and the air delivery system was modified to incorporate a negative pressure aspect to mitigate any future pandemics. 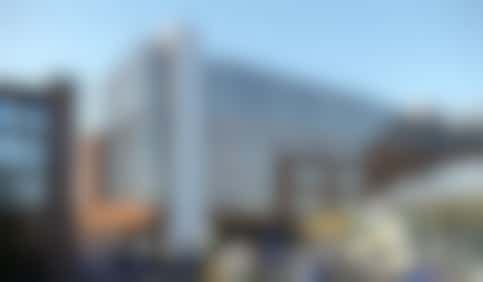 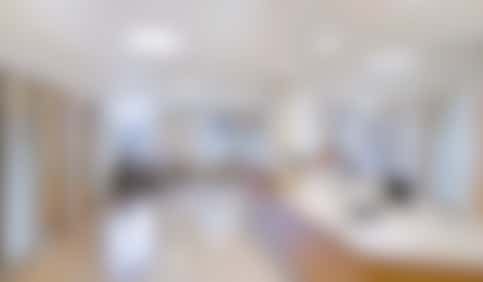